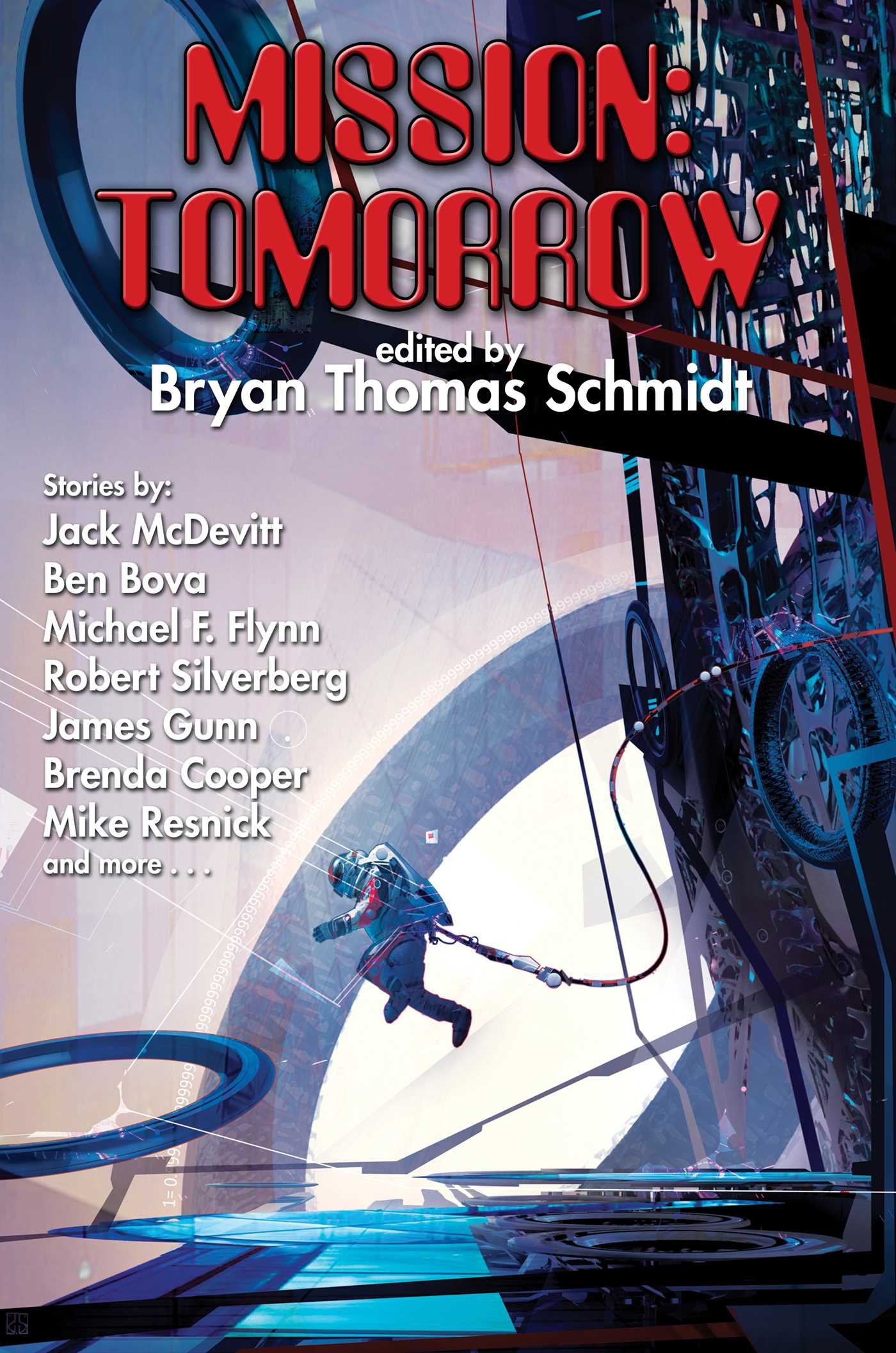 This story takes place in a privatized future in which space development is being done by corporations which consist of geographically dispersed contractors. The main character is an asteroid miner, which is to say that he sits at a computer in his apartment and manages an asteroid-mining robot out in space. My idea was to show how, if space becomes industrialized, for many people it will just be a job, and maybe not too different from the kinds of jobs people have today.

I had this idea some years ago– I have administered some systems, and have attended some talks by NASA people responsible for debugging space hardware when it goes wrong. The challenges of administering a complex system at a very long remove in a difficult environment are fascinating, and I always thought it would make a good story if I could just find a way to raise the stakes enough.

I glanced at my left-hand screen, where my package’s orbital track still lay almost on the money line. Looking good, I texted back to Amanda with a thumbs-up emoticon.

But wait… almost on the money line? I frowned in concern. Three days to entry was no time for almosts. I called up a more detailed view. Yes, there was a deviation from the optimum orbital path. Not big enough to trigger an alert, but worthy of attention.

I signed off from the ongoing celebration and squirted myself a cup of coffee. There wasn’t any sign of what had caused the deviation, which was worrisome, but it might just be a minor variation in the solar wind or an unexpected burst of gas from some internal cavity as the asteroid drew closer to the sun. In any case, I wanted to correct it as soon as possible; if my baby hit the atmosphere at even a slightly wrong angle, it could burn up on entry or go tumbling irretrievably away into space. No payout for anyone if that happened.

I composed a thrust sequence to fix the deviation, ran a quick simulation to verify it would have the desired effect, then queued it up on the DSN for delivery to my package. Once the sequence hit the head of the queue, it would take only twenty-five seconds to crawl at the speed of light to the incoming asteroid. Hardly anything by comparison with the day and a half of turnaround time I’d had to deal with at the beginning of this job, but it was enough time for me to sip my coffee and ponder my situation.

I’d been working for Space Resources for just a hair shy of five years, shepherding asteroid 2019 CN 1018 in its conversion from a random hunk of space rock into a sleek, profitable package. My official job title was “Asteroid Miner,” which looked cool in my online profiles, but in fact I was just another work-from-home contract sysadmin — albeit one who couldn’t ever touch the systems he was admin-ing….