Just a reminder about tomorrow’s memorial service for my dad: Sunday May 29, 2022 at 1:30 PM at The Chapel, 3601 N Oakland Ave, Shorewood WI 53211. Masks will be required. If you would like to speak during the event, please let me know beforehand.

For those who cannot attend in person, the memorial will also be available as a webinar (non-interactive):

My father, Dr. Leonard Philip Levine, of Milwaukee, Wisconsin, passed away peacefully on May 25, 2022 at the age of 89. Full obituary here: https://www.jsonline.com/obituaries/mjs063291

This will be an indoor event and masks will be required. Please do not attend if you have any symptoms of illness or recent exposure to COVID.

If you would like to speak during the event, please let me know beforehand.

Contributions in Leonard’s memory may be made to Chai Point Senior Living. To make a donation, please contact Tanya Mazor-Posner at 414-721-9260 or tmazor-posner@ovation.org or visit https://ovation.org/foundation/make-a-donation/ 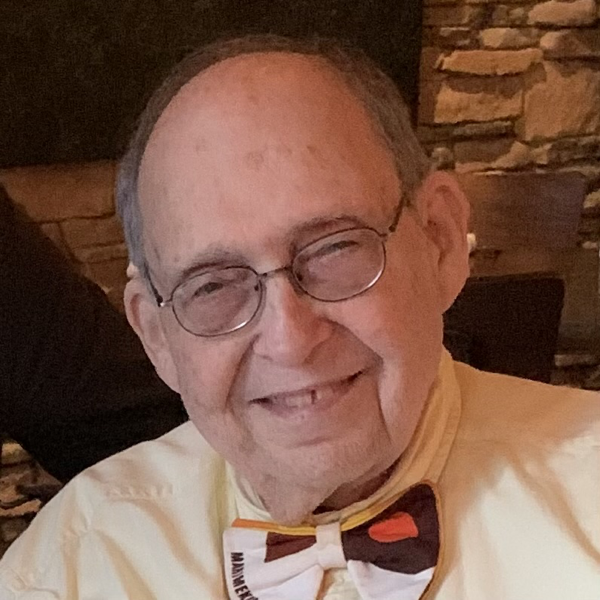 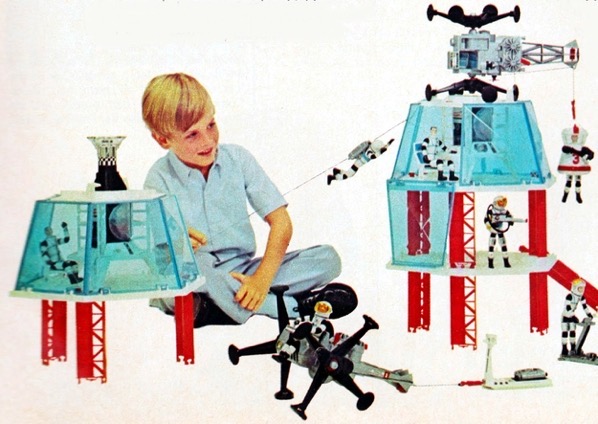 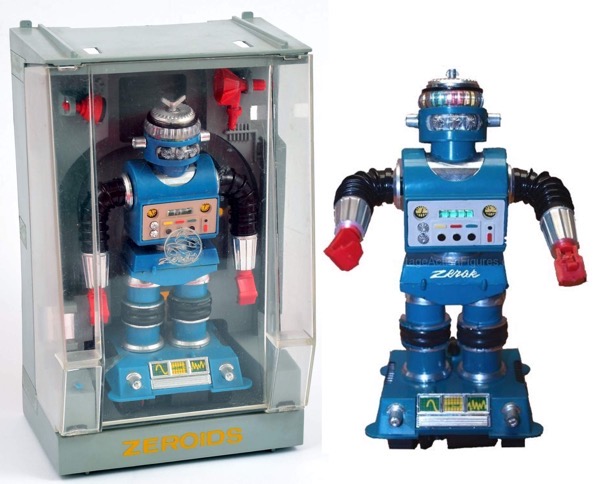 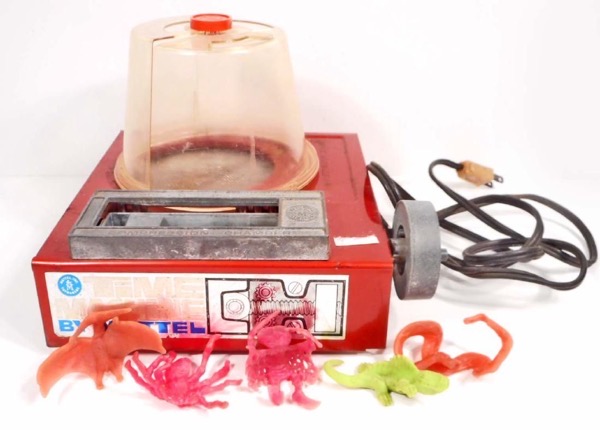 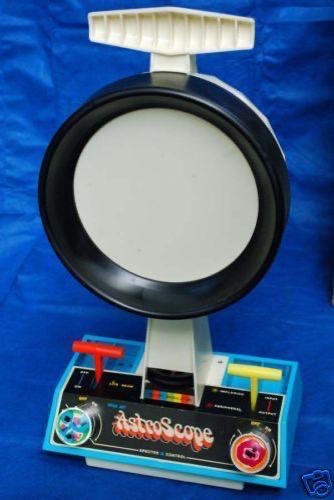 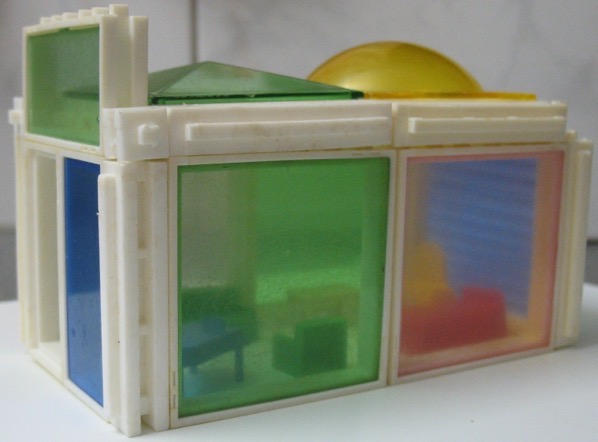 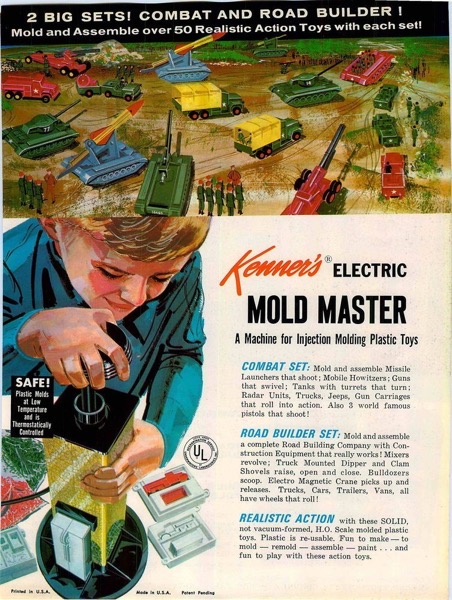 I just noticed a mildly interesting numeric thing: I was born in ’61 and I turned 61 this year. This is a thing that only happens once in a lifetime, and for some folks never. The later in the century you were born, the less likely it is that you will live to see this event. For every year that passes the date of the event advances two years (all my fellow ’61s are turning 61 this year, but the ’60s turned 60 two years ago and the ’62s turn 62 in two years) and the event occurs only in even-numbered years. As I said, mildly interesting.

The evidence shows that I enjoy research more than the actual writing. Today’s writing session is an instructive example.

My story takes place in 1911, and at the beginning of my writing session today I set up the situation where my main characters have to track down Nikola Tesla. But how would they look up his address?

A Google search for “New York telephone directory 1911” led me to the NYPL’s online copy of Trow’s general directory of the boroughs of Manhattan and Bronx, city of New York, whose 1911 edition was 3790 pages long. On page 2300 or thereabouts I found this listing:

No visible phone number, though there is a smudge after “The Waldorf-Astoria” which might possibly be a two-digit number. But my characters’ cheap hotel would not likely have this monster phone directory (which was printed in multiple volumes, likely at least 8). So maybe they would have to go to the library to look it up?

Well, as it happens, this scene takes place on May 16, 1911 (nailed down by a newspaper story about Tesla) and the NYPL’s current location (at 476 5th Ave, just a few blocks from their hotel) had its grand opening on May 23, 1911, so it’s not clear whether they would have found it open yet. Even if the new building was open, the directory might still be at one of the libraries it replaced, the Astor Library at 425 Lafayette Street (which closed to readers on April 15, 1911 and is now, as it happens, the Public Theatre) or the Lenox Library at Fifth Avenue between 70th (which was demolished in 1912; I haven’t found a specific closing date).

I really don’t want to send my characters running all over NYC — the Astor is about four miles south of their hotel, the Lenox about four miles north — in search of a phone directory, only to have them fail to find one. Or do I? “If your hero needs to get out of town fast, steal his car.” It’s also crunchy historical detail, which I for one find fascinating.

And how would they cover those distances? The Interborough Rapid Transit Company (subways and elevated trains) was up and running in 1911 and had a five cent fare (I think — fares were limited to five cents by the Dual Contracts which merged the IRT and BRT in 1913). I really do need to scan in the 1911 New York guidebook I found on eBay.

The end result of all today’s researches: “Our first stop was at the front desk. The clerk there asked the hotel telephone operator. She vanished into a back room, then returned a few minutes later with a piece of paper on which were written two addresses: the Tesla Electro-Therapeutic Co at 111 Broadway, and Nikola Tesla, Electrical Engineer, at the Waldof-Astoria.”