Arabella the Traitor of Mars 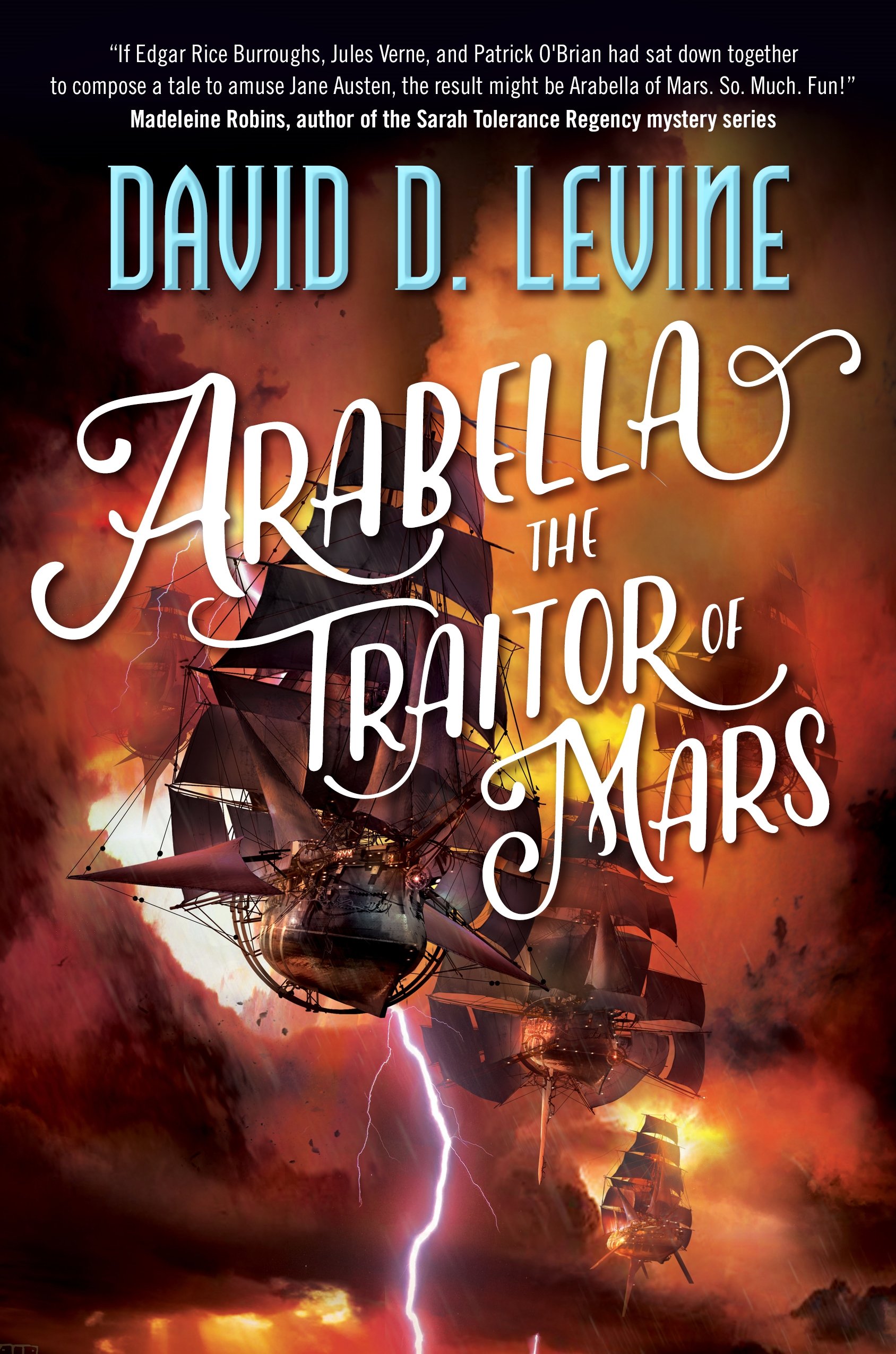 The tyrant, Napoleon, has been defeated with Arabella and the crew of the Diana leading the final charge. But, victory has come at a tremendous cost. Britain’s savior, Lord Nelson, has not survived the final battle and the good people of the Diana must now return to London as both heroes and pallbearers.

Hear an excerpt from the audiobook!