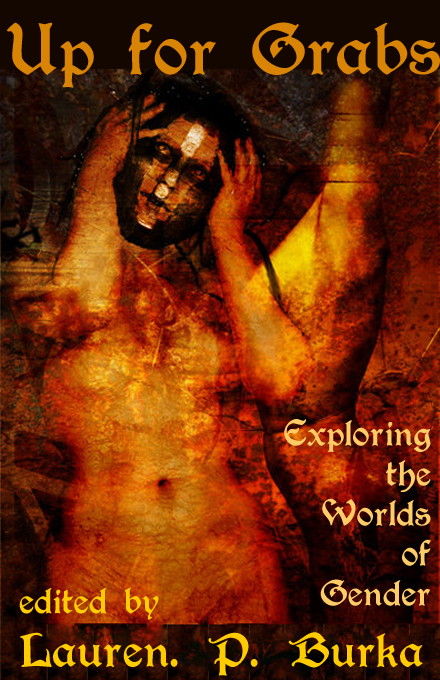 This story of sexual turnabout was written at Clarion West as an exercise in writing without exposition. I later revised it to remove even more; as published, it’s told entirely in dialogue.