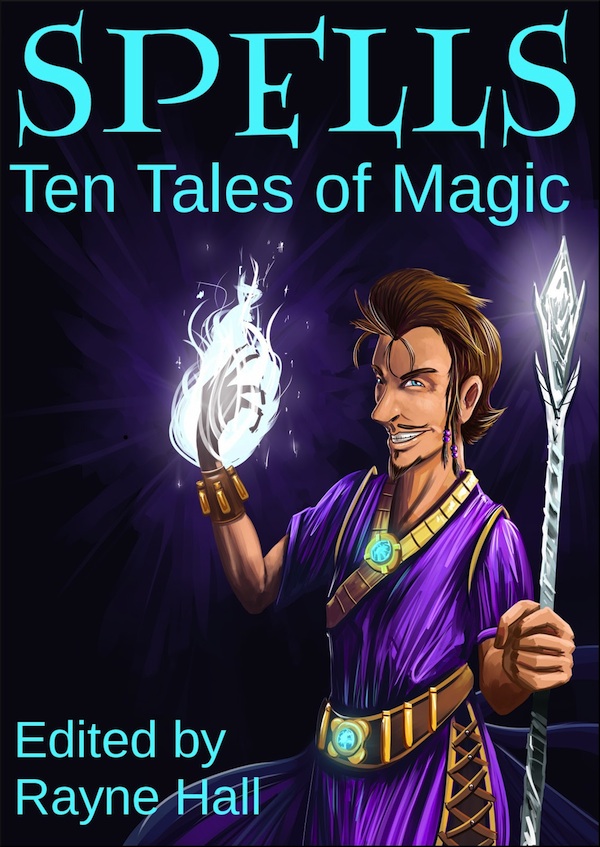 Although this is a fantasy, it’s based on rocket science.

The basic idea here is that the main character is, in effect, Werner von Braun in Huntsville: a research wizard who has been captured by the enemy at the end of a war, who was working on a weapon that could have won the war if the work had gone more quickly or the country had been losing the war more slowly, who now continues work on the beloved project for the formerly-hated enemy; also, the allies who won the war are now on the verge of war with each other, and half of the main character’s former research team is working for the opposition.

Within this historically-based framework I did as much as I could to confound or invert the reader’s expectations.  The technologically-sophisticated nation from which the main character hails is a southern nation and the main character and fellow wizards are black.  The less sophisticated, but numerically superior, nations that united to win the war are northern and white.

Further inversion: the action takes place in the planet’s southern hemisphere, so north = hot = black people and south = cold = white people.  Just to complete this inversion, the main character’s captor’s country is the easterners and the other country is the westerners.

To add interest, the main character and the lead researcher for the opposition country are husband and wife, now separated by the fortunes of war and forced to work in opposition to each other.  In effect, I’ve broken Werner von Braun in two — the idealistic scientist dedicated to reaching the Moon, and the pragmatic sociopath who chooses to ignore the harm done by those he has allied himself with for that noble cause.

I owe thanks to my Writers of the Future classmate Nnedi Okorafor for giving me a needed boot in the direction of a more accurate representation of the main character’s culture.

Ibude’s door slammed open, waking him from exhausted sleep into chill and darkness.  Silhouetted in the flickering light from the hall was the hulking form of one of his guards.  “Wizard!” he growled.  “Warhaft Kraig demands your presence.  Immediately!”

“I obey,” Ibude replied.  It was the first phrase in the Karshan language he had learned to utter.  Quickly Ibude slipped from his bed and dressed himself in the rough woolen robe and fur overcloak his captors had given him.  They themselves seemed to thrive on the cold.

The guard watched impassively as he dressed.  Once Ibude would have protested this intrusion, or at least tried to shield his warm brown skin from the cold blue-eyed gaze of his captor.  But three years of captivity had inured him to the absence of privacy.

“Bring your little dolls, your bones and rattles,” the guard said.  “Whatever you require to work your magic.”

Ibude ignored the Karshan’s sneer at the effigies of his ancestors.  Shivering in his heavy fur boots, he bowed before his little altar and begged his ancestors’ forgiveness for the sudden disruption before gathering up the few items upon it: the crude clay figurines, the skull of a horned puff adder, a tattered red parrot feather.  The poorest servant back in Ubini would be ashamed of such a paltry altar, but if approached with the proper reverence it was just as effective as the Great King’s altar with its trappings of polished brass and fine ivory.  Even a simple stick, painted white and thrust into a mound of earth, could serve as an altar.

Ibude placed the altar items into the satchel that held his other ritual materials.  “I am ready.”  Without a word the guard set off down the hall, where seal-oil lamps guttered in niches hacked from the stone-hard ice, staining the air with fish-stink smoke.  Ibude scrambled to keep up.  “Why am I summoned in the middle of the night?”

“War,” the guard said without turning back.  “The Svaargelders are massing on our borders…”