“Damage” is a Nebula nominee!

I am proud to announce that my short story “Damage” is a nominee for the Nebula Award!

The 50th annual Nebula Awards will be presented in Chicago at the Palmer House Hotel. Comedian John Hodgman will emcee the ceremony on the evening of May 14. 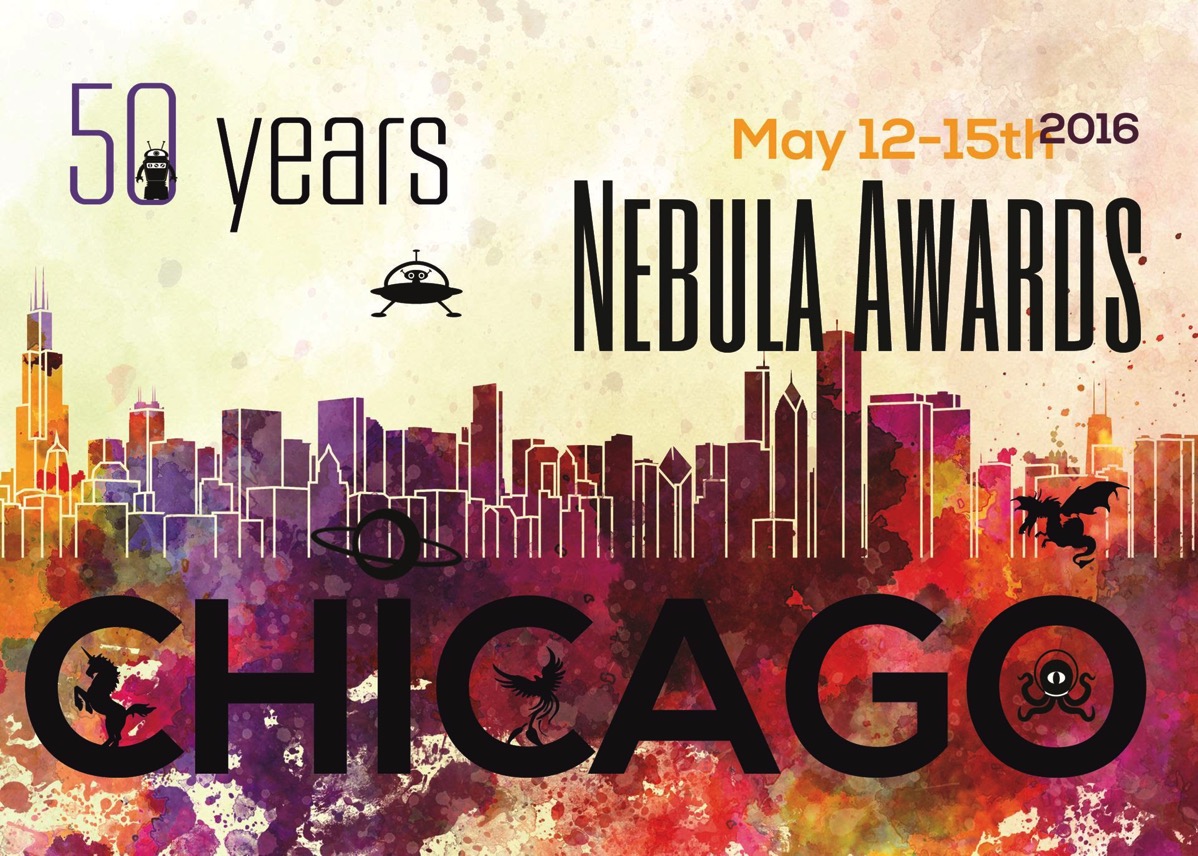