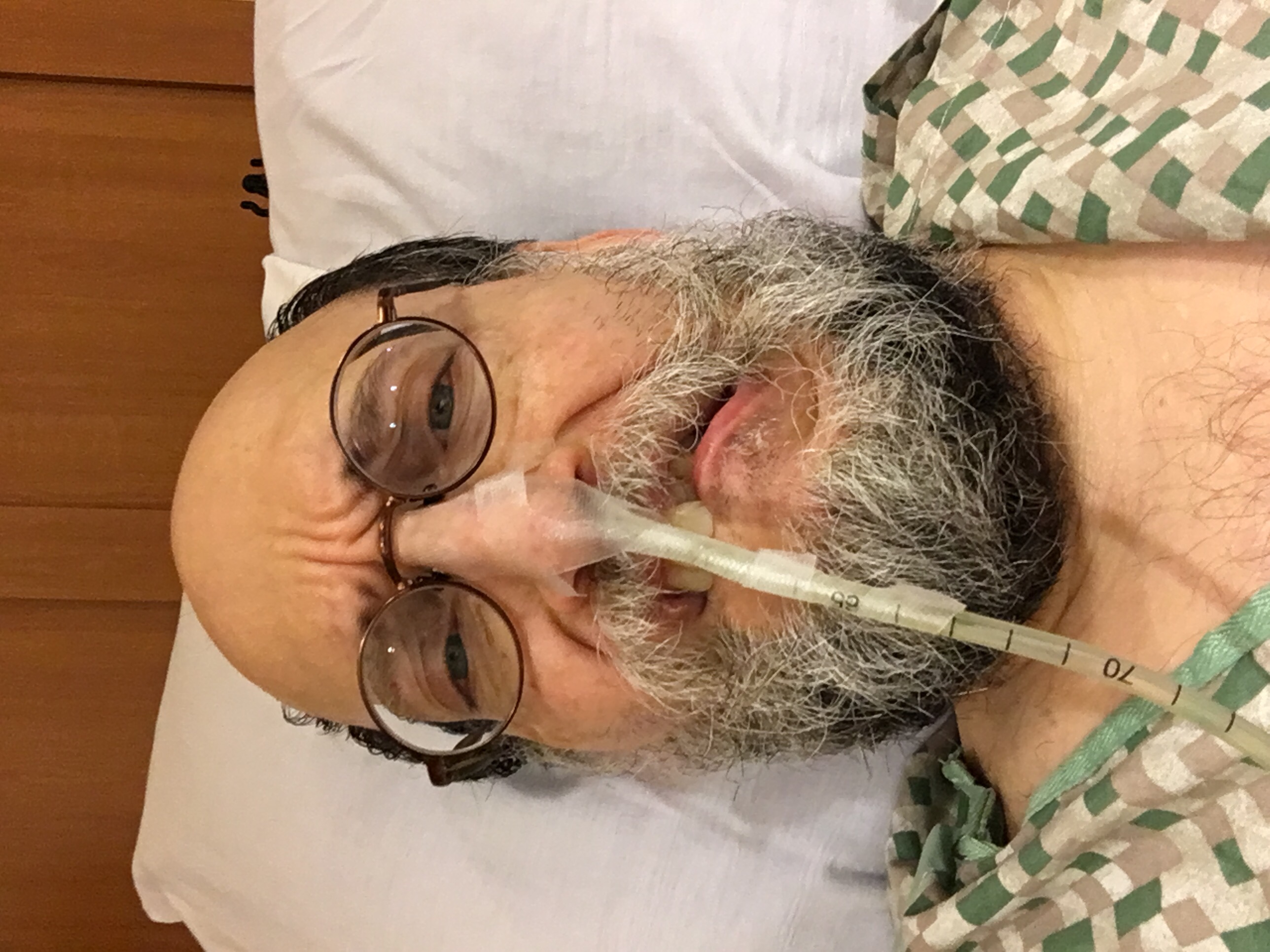 Why you aren’t seeing me at that event

I had a lot of events planned this week and next — Scares & Squares, Charm City Spec, World Fantasy Con. Instead I am in the hospital. 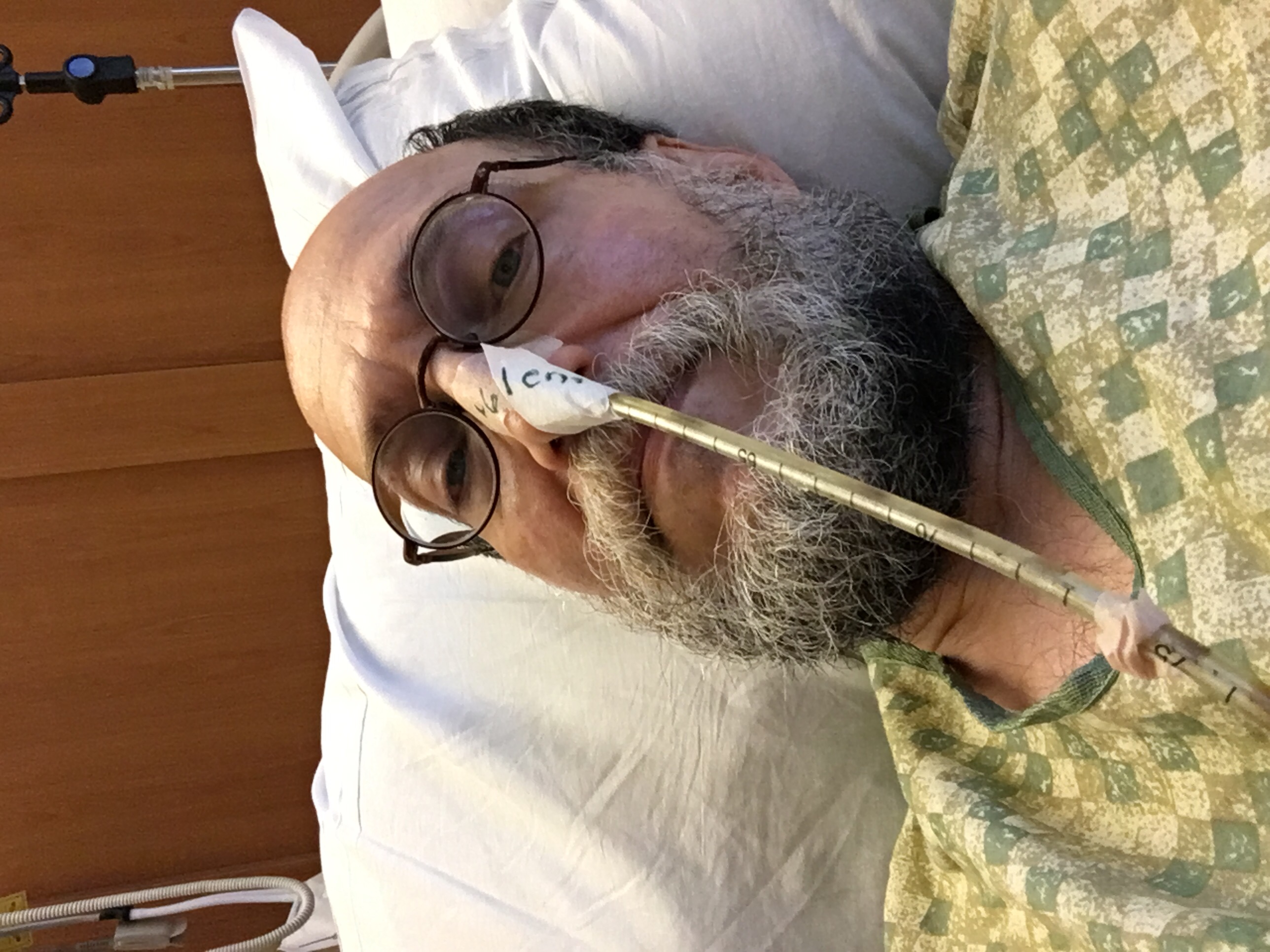 It started last Thursday night, with severe abdominal pain. I took myself to the emergency room about midnight and they admitted me in short order.

I have had a bunch of obnoxious tests and the diagnosis is Small Bowel Obstruction. They put a tube in my nose and down to my stomach (the single most horrible experience of my life) to try to drain the fluid above the obstruction in hopes that when the pressure is relieved it will unkink itself. If that doesn’t work I’ll have to have surgery. :-(

I’m at Providence hospital on NE Glisan, room 833. I’m not very good company — I haven’t eaten or drunk anything in three days. I sleep a lot. But if you’d like to come by for a visit you’d be welcome.