“Damage” is a Sturgeon nominee! 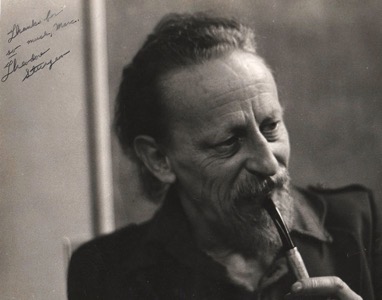 I’m very pleased to announce that my short story “Damage” is a nominee for the Theodore Sturgeon Memorial Award!

The Theodore Sturgeon Memorial Award for the best short science fiction of the year was established in 1987 by James Gunn, Founding Director of the Center for the Study of Science Fiction at the University of Kansas, and the heirs of Theodore Sturgeon as an appropriate memorial to one of the great short-story writers in a field distinguished by its short fiction.

The award will be presented during the Campbell Conference Awards Banquet as part of MidAmeriCon II, the 74th World Science Fiction Convention, to be held August 17-21, 2016 in Kansas City, Missouri.