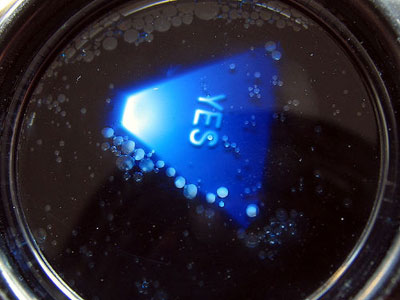 Today is my fifty-sixth birthday.

As most of you know, I had a really sucky 2016. In addition to the problems all of us had with that hell-hole of a year, I had my beloved wife Kate’s illness and death and some other (not unrelated) personal crises that made me very glad to see it go. So at the beginning of this year I decided that 2017 would be my “Year of Yes.”

Yes to fun and excitement. Yes to opportunity and adventure. Yes to new experiences. Yes to love and sex.

It’s going well so far. Here’s an example: a Facebook post about where to find a new belt led in remarkably short order to a decision to visit Siena, Italy after the Worldcon for the Palio di Siena. I’ve been doing a lot of other travel on a rather spur-of-the-moment basis, and, closer to home, spending time with friends old and new and seeing a lot of theatre.

Now, I’m not going all Jim Carrey here. I’m still exercising judgement, and I’m still saying “no” some things, including avocados, olives, and cilantro (sorry, avocado fans). But before I say “no,” I do try to take a moment to consider whether this is still something I don’t want to do. Sometimes I do change my mind — for example, I had guacamole on my arepas the other day, and they were delicious. (Still hate raw avocado, though.)

“Yes” is not without its costs. For one thing, saying “yes” to some things inevitably means “no” to others. My trip to Siena means that I will be on the other side of the world for the August 21 solar eclipse — which will likely be the only solar eclipse within driving distance of my home in my lifetime. “Yes” has also put me in situations that push my boundaries, and in some cases have really frightened me. But all human activities have risks, and I’m determined to face them with mindfulness and learn from the experience.

I hope that you will join me in my Year of Yes. Let’s not let the bastards wear us down.