My big publication in 2017 was the novel Arabella and the Battle of Venus, sequel to the Andre Norton Award winning Arabella of Mars. I also published short story “Command and Control” in Infinity Wars, edited by Jonathan Strahan, and novelette “Under the Arch” in Mississippi Roll, edited by George R. R. Martin. 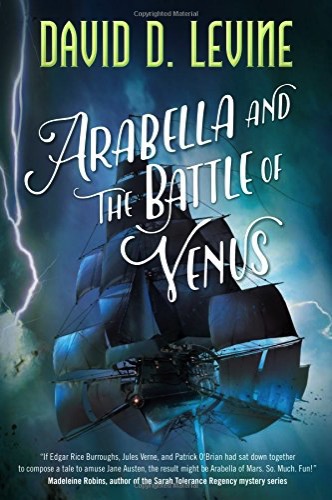 Arabella and the Battle of Venus was well received:

The Arabella trilogy will conclude with Arabella the Traitor of Mars, coming in July 2018.